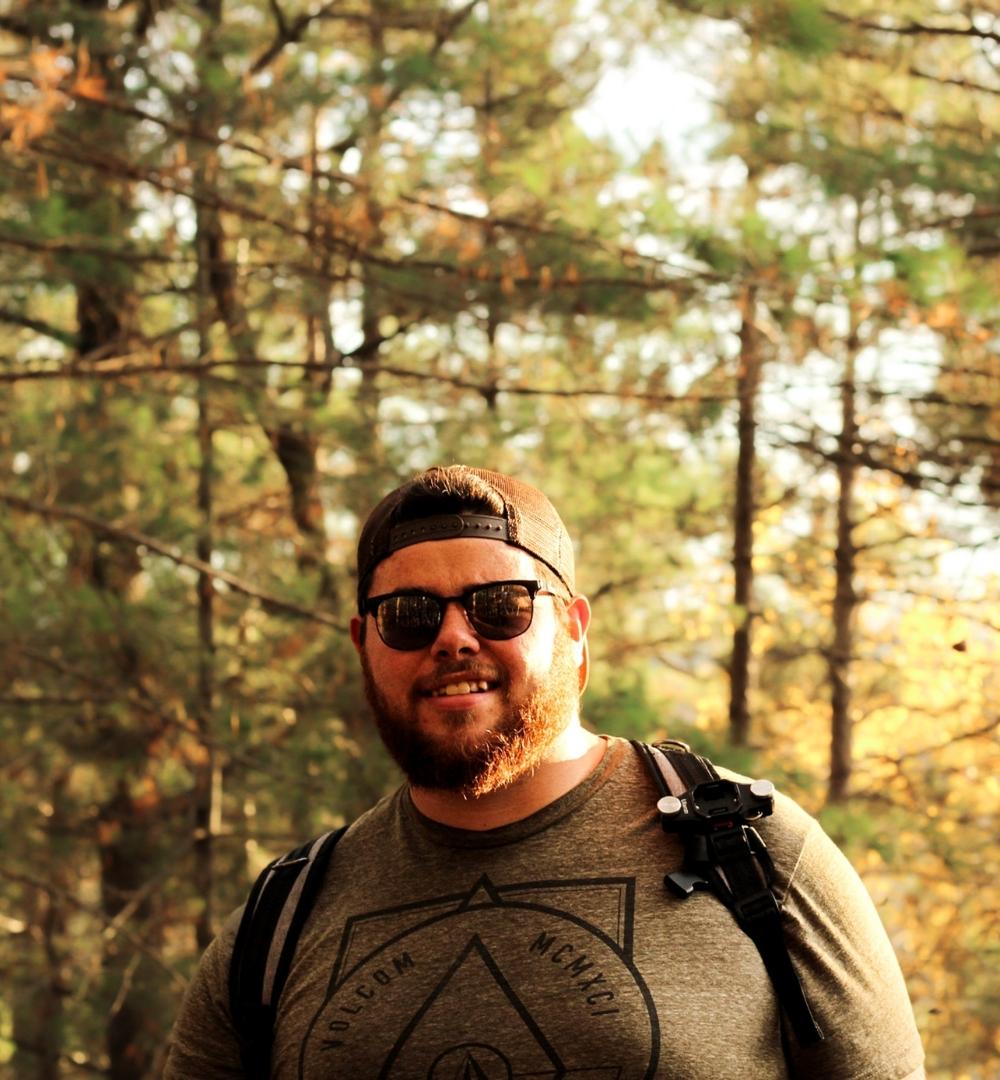 Wyatt Sherman is a photographer, videographer, and drone pilot based in Kelowna BC. He specializes in landscape, aerial photography, and prints. He has travelled Canada coast-to-coast working with businesses, creating art and piloting his drone at every landmark on the way. He is passionate about all things photography, travel and tourism. You can find him travelling in his self-converted campervan with his girlfriend and dog.  Location: Kelowna BC, CanadaIndustry: PhotographyWebsite: widelenswyattphotography.comInstagram: @widelenswyatt DronePilot © . Powered by Droneblog. Obsessed with Drones™ 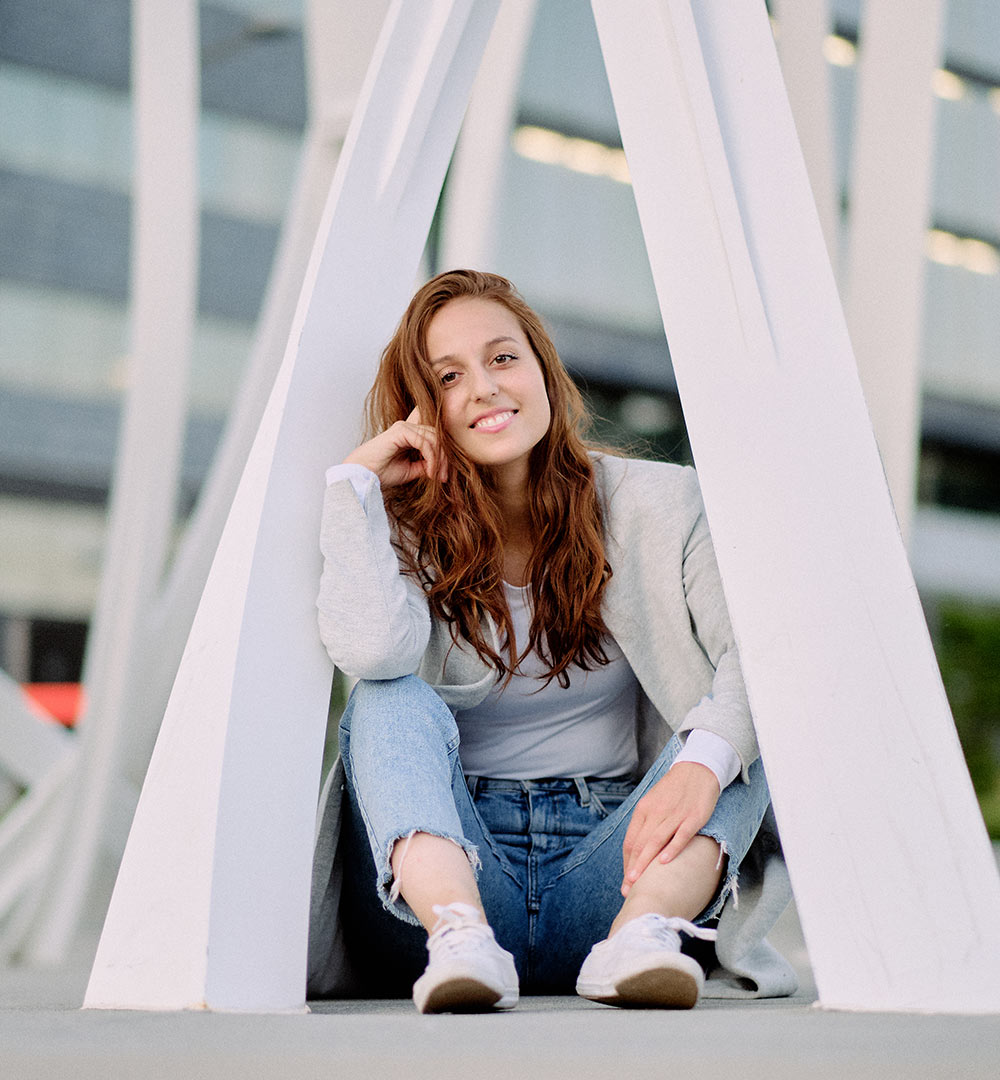 Lauren Guarneri is a drone pilot and film director from Montreal, Canada. She started flying drones in 2017 and now has her own company offering aerial videography services for advertisements, TV shows, web content, etc. She is a certified advanced drone pilot with Transport Canada and has professional drone training from the CQFA (Center Quebecois De Formation Aeronautique). Lauren is also an ambassador for the group ‘Women Who Drone’, which encourages females to pick up drones as a hobby or professionally. In 2021, she began working with Hexwing Inc on major motion picture productions shooting in Quebec. She is now using her keen eye for cinematography and storytelling in the world of cinema for the big screen, with projects set to be released in 2022. This is only the beginning of her professional drone journey and she is already making…