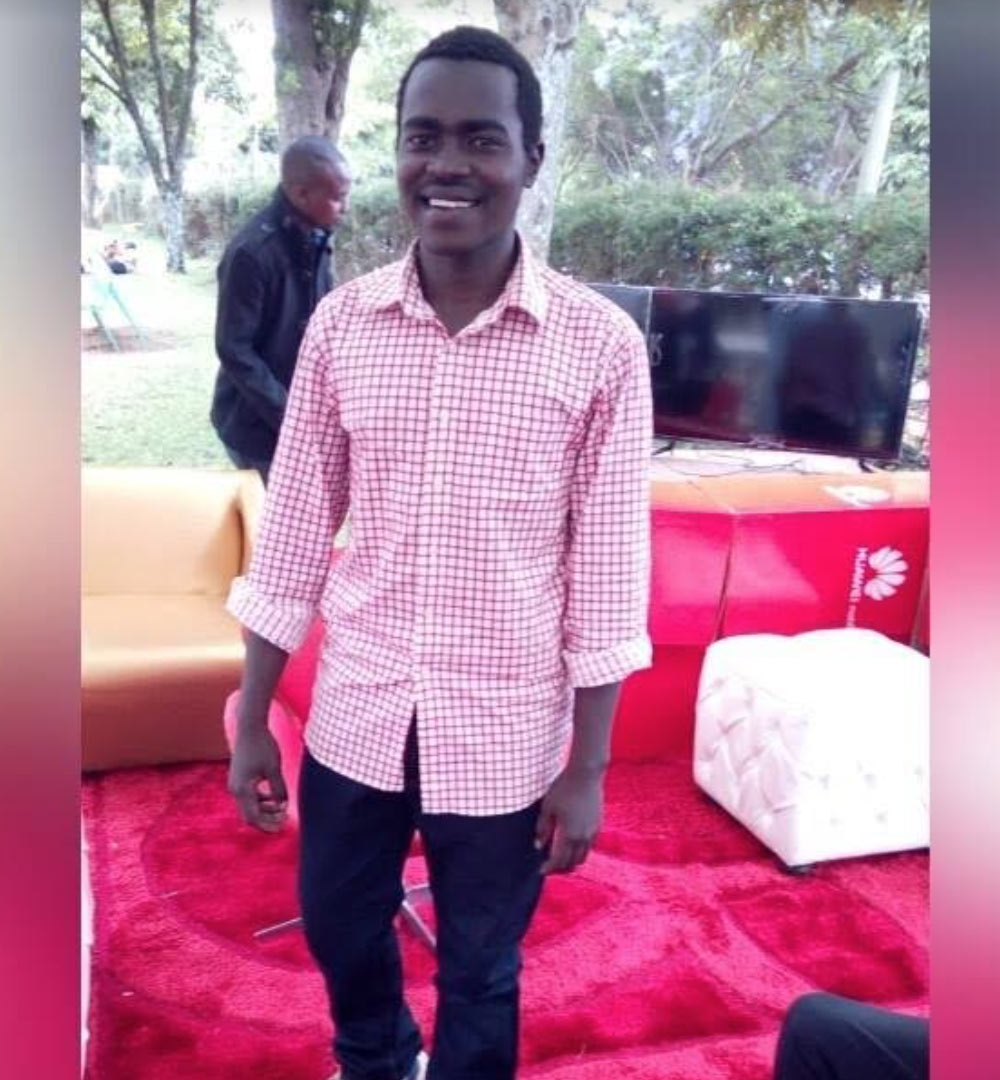 In a country where drone regulations are taking much too long to adapt to the fast-growing drone technology, Peter is working to make his dream of flying drones come true. He studied Land Survey and GIS in his undergraduate studies, so he possessed some prior knowledge about aerial photography. But it wasn’t until 2019, when he was first hired to write an article about drones that he became hooked on drones for good.

Peter has managed to get his hands on a few drones mainly for photography, land survey, and basic film-making. He is always working to learn about drones to make sure he is up to date with all the changes taking place in this industry, hoping to one day own a local drone firm and revolutionize how drones are used in his country.