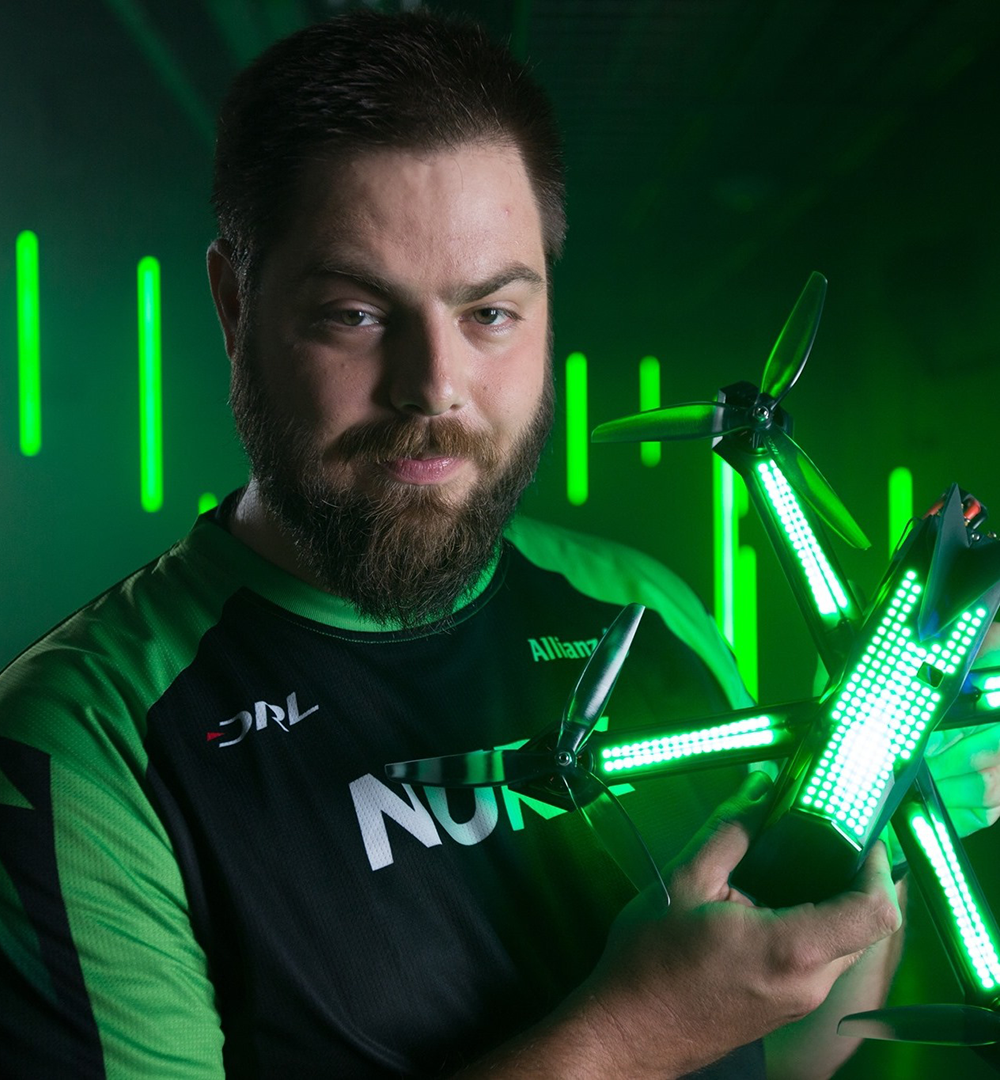 Well, it’s probably not hard to notice, but my full name is “Paul Nurkkala” and I’m a professional drone racer and cinematographer. I received a small, Walmart drone for Christmas in 2014 from my in-laws, and I was instantly hooked. The YouTube rabbit hole of learning everything that I possibly could about drone racing and FPV was all-consuming, and I build and flew my first drone by March 2015. My first race followed only months later in June 2015, and my first national competition the following year in 2016. Those nationals sent me to worlds in 2016 where I placed second. Shortly after worlds, I was invited to participate in the Drone Racing League, and the opportunities have only skyrocketed from there.