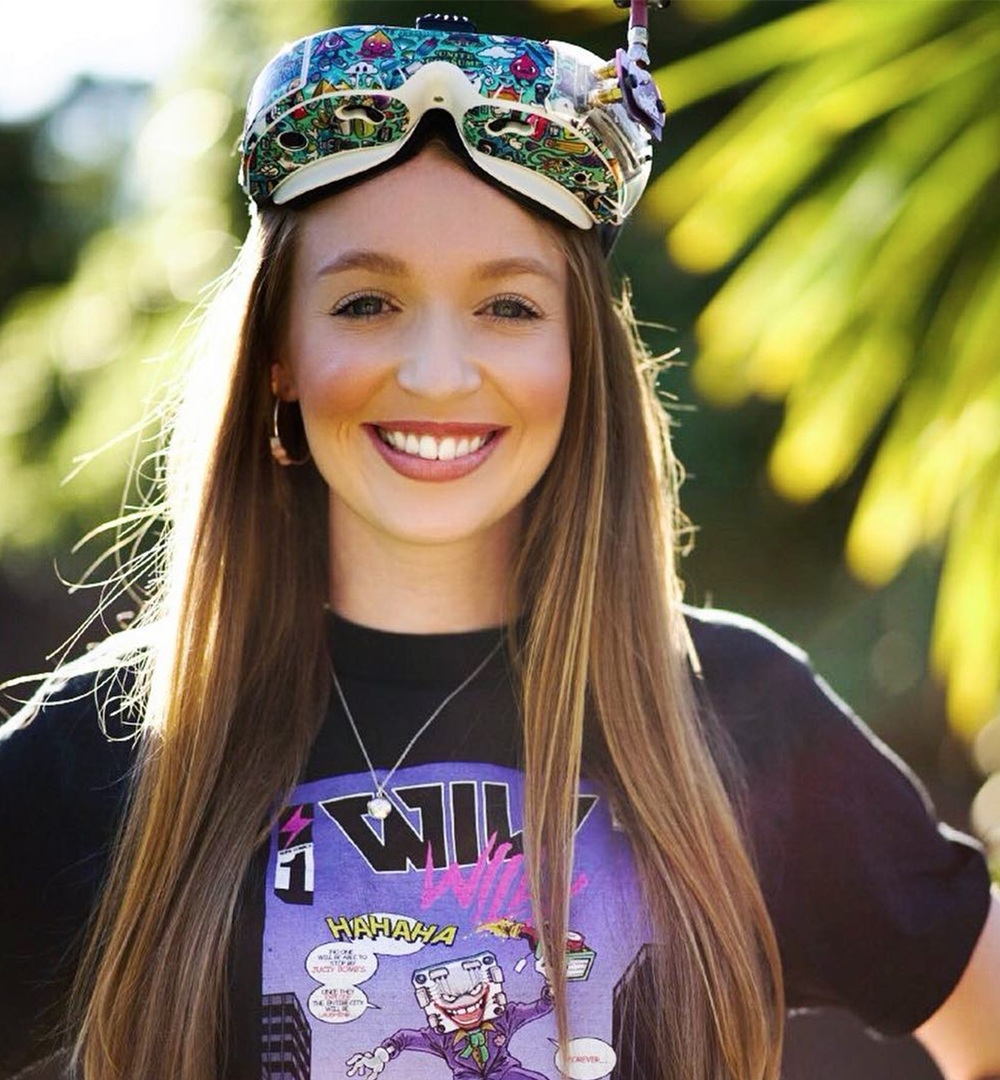 Growing up with two brothers I was introduced to RC racing for a lot of teenage years and was later introduced to FPV thanks to growth in the hobby on social media and friends who began participating in the hobby at the time. After 3-4 months of flying, I was introduced to a couple of large local multirotor clubs in Melbourne, Australia 2017 who specialized in quad racing and freestyle events. For the next year, I worked on growing my social media and began competing monthly, training weekly and having the opportunity to learn from top pilots such as BMS Paul and Thomas who also competes at my club. At the end of 2017, I successfully placed 3rd overall in my division and since then have had the opportunity to begin traveling to other major international events such as the MultiGP International Open 2018, to further grow and challenge my skills as a pilot. My goal is to continue participating in new events, bettering my skills and speed and striving towards one day having the opportunity to participate in a major racing league.