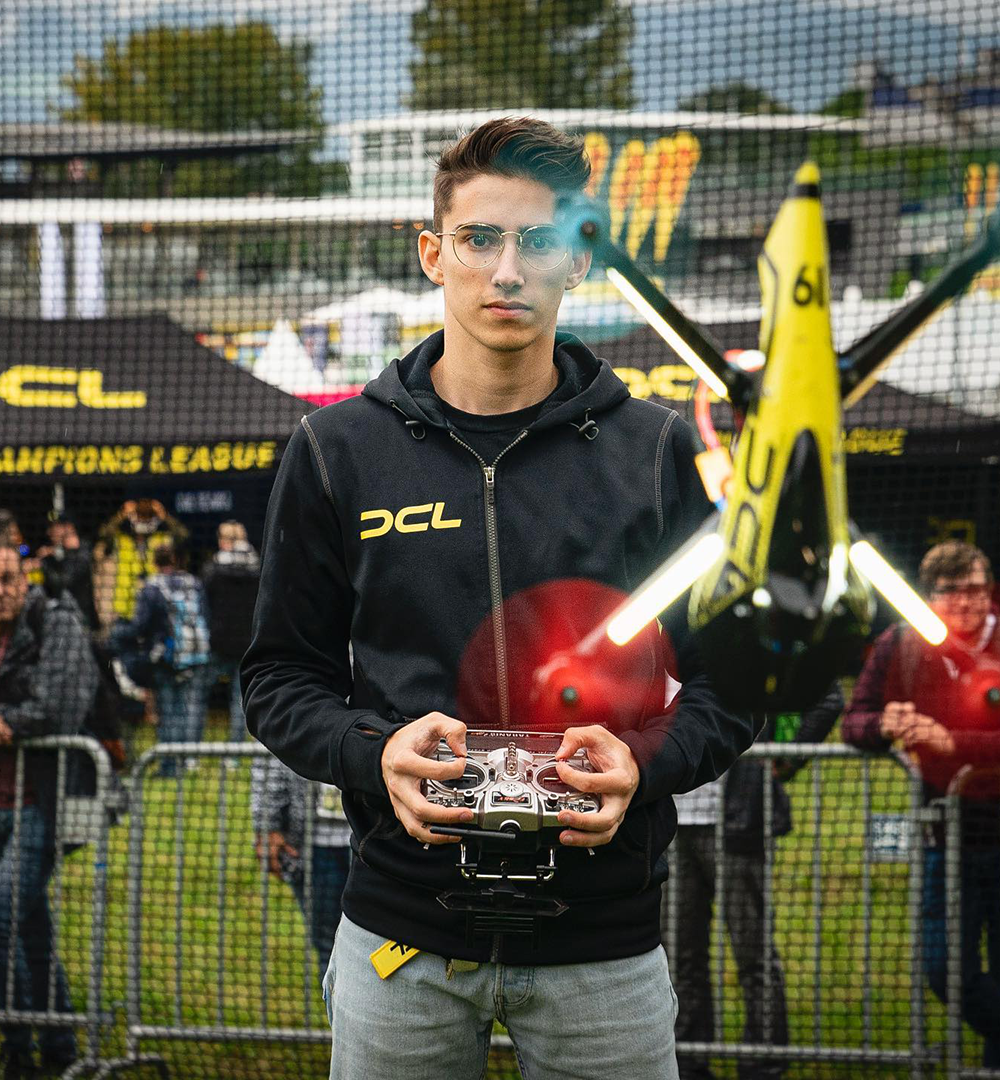 I used the radio remote control for drifting cars and monster-type off-road vehicles before the age of 9. At the age of 10 the passion from my father, a longtime model airplane, I started what would become my great passion: the aerobatic radio-controlled helicopters. Starting from a small coaxial, I gradually reached 700 acrobats (the class of RC helixes corresponds to the length in mm of a blade). In my racing career, I have won several Extreme 3D Stunt Championships, including Italian, French, German, Chinese (Asia Pacific) and World. In 2016, I added the FPV racing with drones to the Extreme 3D Stunt Helicopters. In this context, I conquered the first position of the podium in some races, including the Italian FAI F3U 2017 Championship, which included me officially in the Italian FAI National Team sent by AeCI to the FAI F3U World 2018 in China.