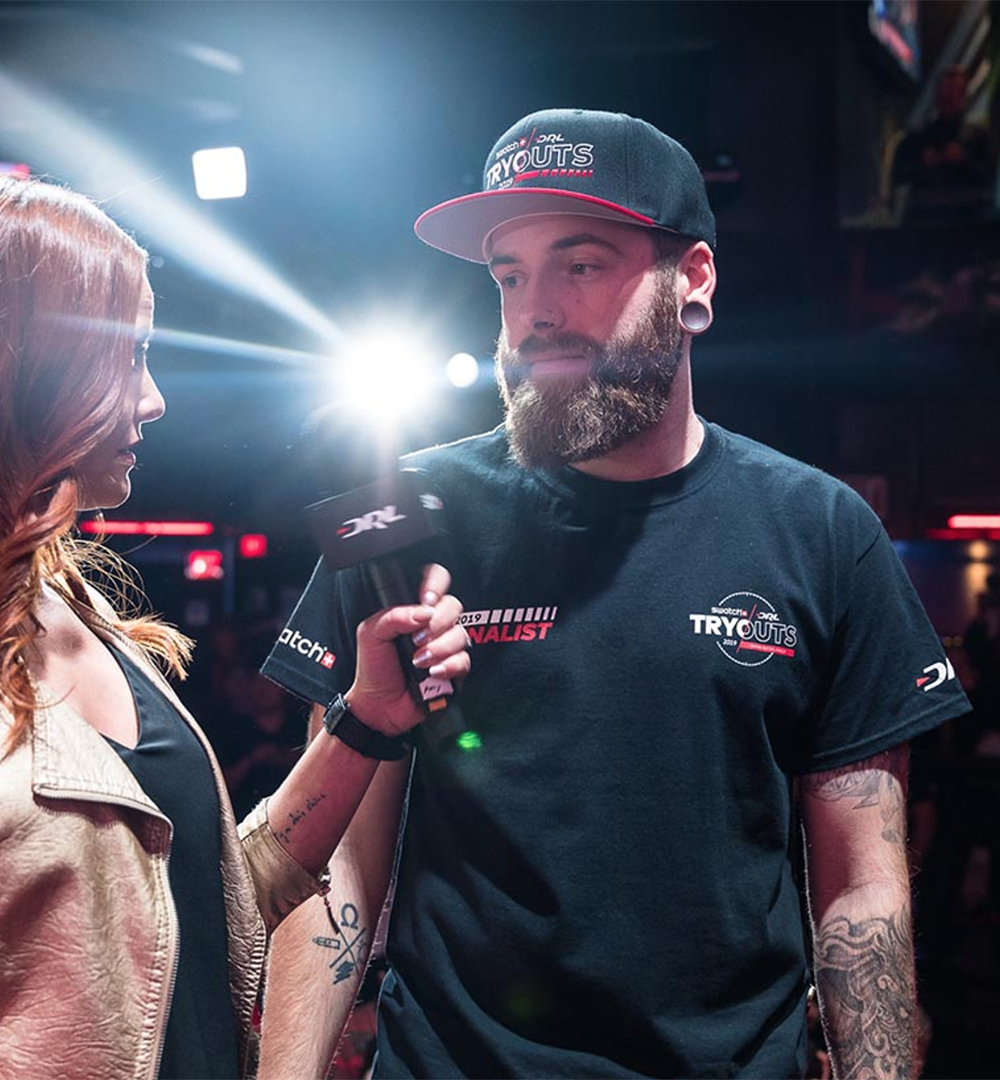 Phluxy secured his spot in DRL by winning the 2019 Swatch DRL Tryouts. He’s mastered the DRL SIM, and is out to prove that a DRL SIM Champion can become the DRL Allianz World Champion. No Swatch DRL Tryouts winner has ever made it to the World Championship Finals. While he had dabbled in competitive gaming since 2008, it was only in 2017 when he discovered his love for drone racing. Phluxy is ready to prove he can be the first Swatch Pilot to make it to podium in the DRL Allianz World Championship.