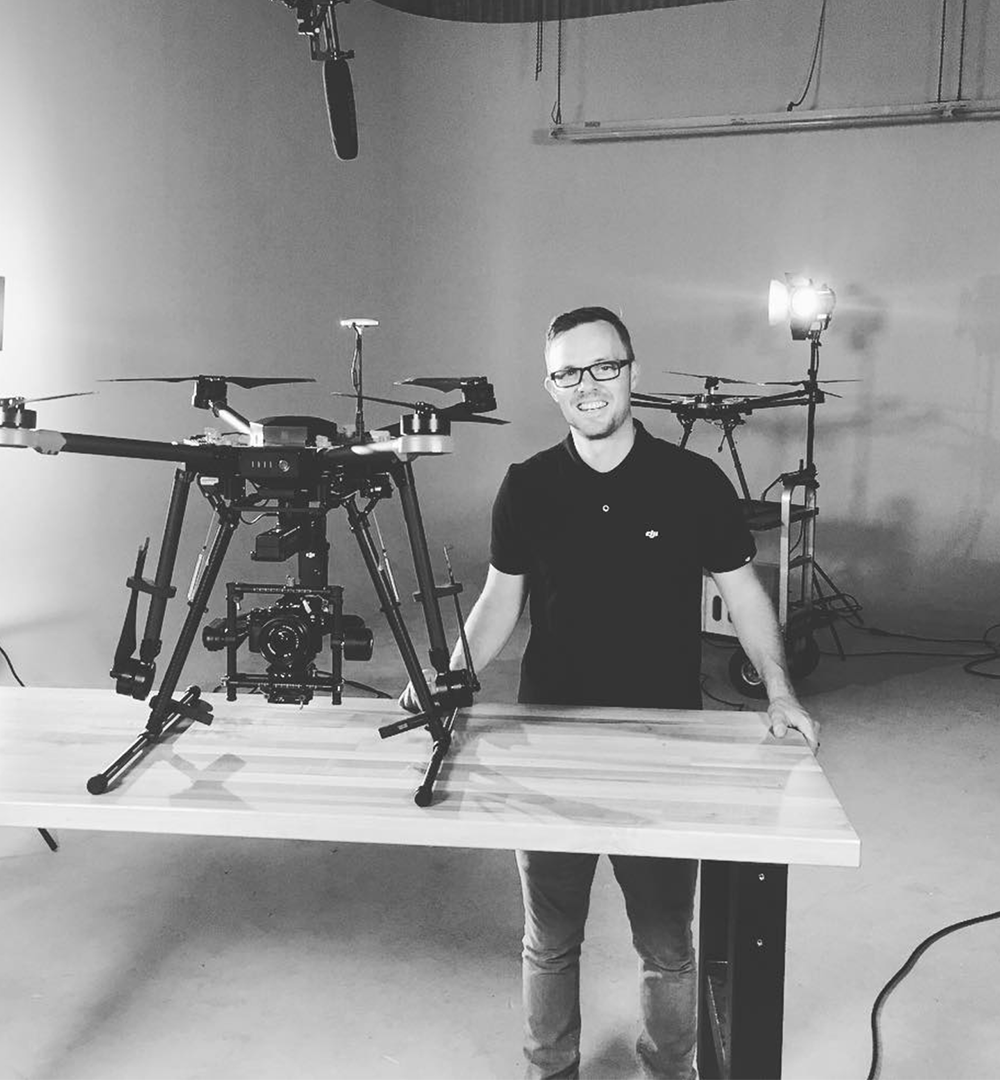 My name is Chris Newman, I’ve been in video production since 2004, I started flying remote control heli’s in 2010 with the hopes of putting a camera on one. In 2011 I bought the first drone that could carry a camera called the Cinestar 8.

After lots of trial and error, I got into the groove and I’ve worked all around the world for major brands such as Disney Plus, Netflix, IMAX, Ford, Subaru, National Geographic, Mazda, Lexus, BBC, McDonalds, Air Canada, Mercedes, KFC, Animal Planet, Sony and Dolby Digital.

Since 2014 Through Drone Pro Academy I’ve trained tens of thousands of other drone pilots and help them create epic cinematic shots and get the most out of their drones! In addition to creating some of the world’s best resources for budding drone pilots, I still run my drone business CineChopper and service our clients today.