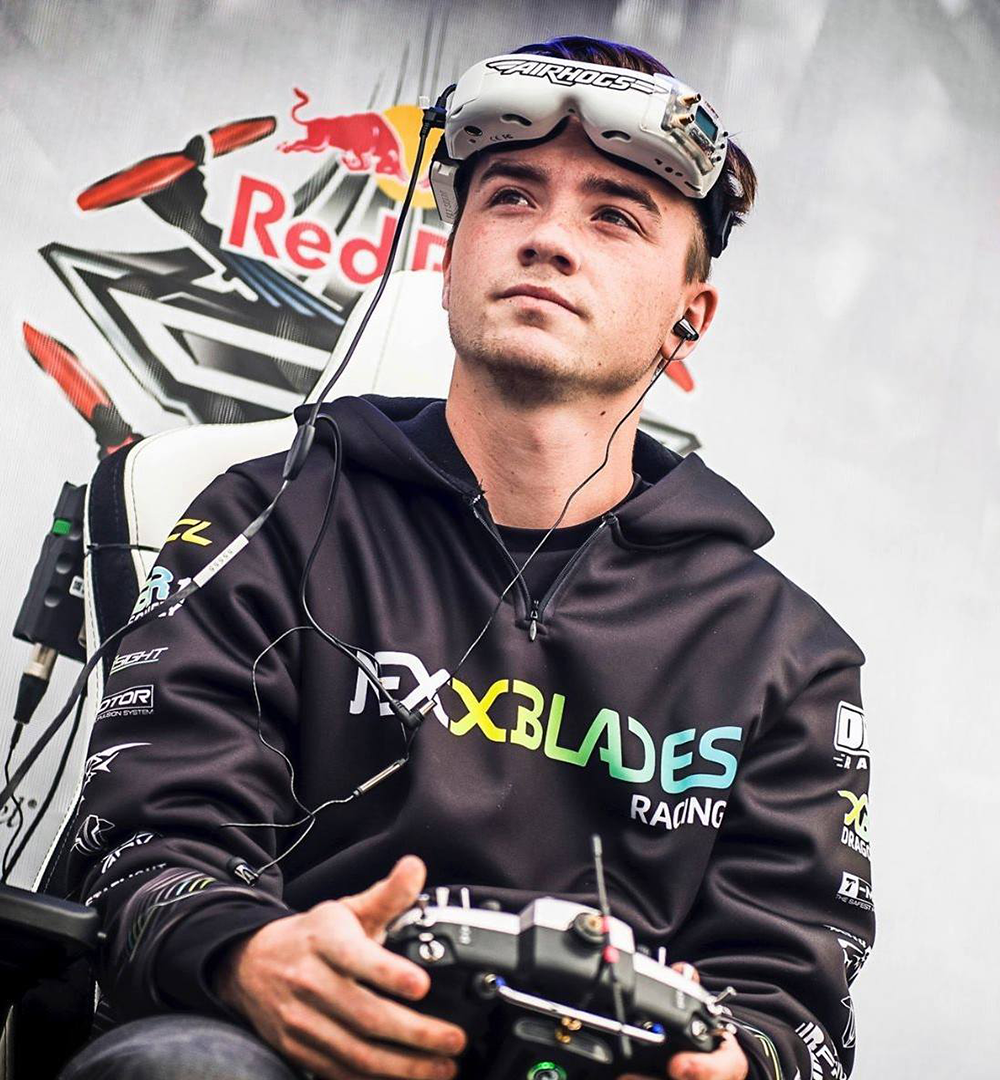 Racing drones can achieve some incredibly unique and energy-filled perspectives. It’s my goal and passion to bring these amazing images to the masses. I want to grow FPV and drone racing into something really special. Well, it’s already super special, but I strongly believe we’re just at the tip of the Iceberg. If you support me in this journey of mine, I’ll forever be grateful. P.S. – I dropped out of University after my freshman year to pursue drone racing and FPV. I’m all in baby. Join me on this crazy adventure. Location: Chicago, ILIndustry: FreestyleAlias: Johnny FPVAwards: Drone Racing League                      DronePilots © . A DroneNetwork brand. Obsessed with Drones™

Oh hey there! And welcome. If you’re here, you probably already know what this is and for who, but on this page you’ll find early access to new content and patron only live streams. Sprinkles of stickers and specialty merch with just a dash of old school love and junk, if that’s you’re thing. Thank you to anyone who chooses to throw a few of your hard earned monies my way to help with the financial stuff that comes along with trying to push yourself. I love this community and this hobby and hope you enjoy the content I’m putting out there. Happy Flying! Location: Greenwood, SCIndustry: FreestyleAlias: littlestellarfoxSponsors: Rotor Riot, DJI, Armattan, NewBeeDrone                 DronePilots © . A DroneNetwork brand. Obsessed with Drones™ 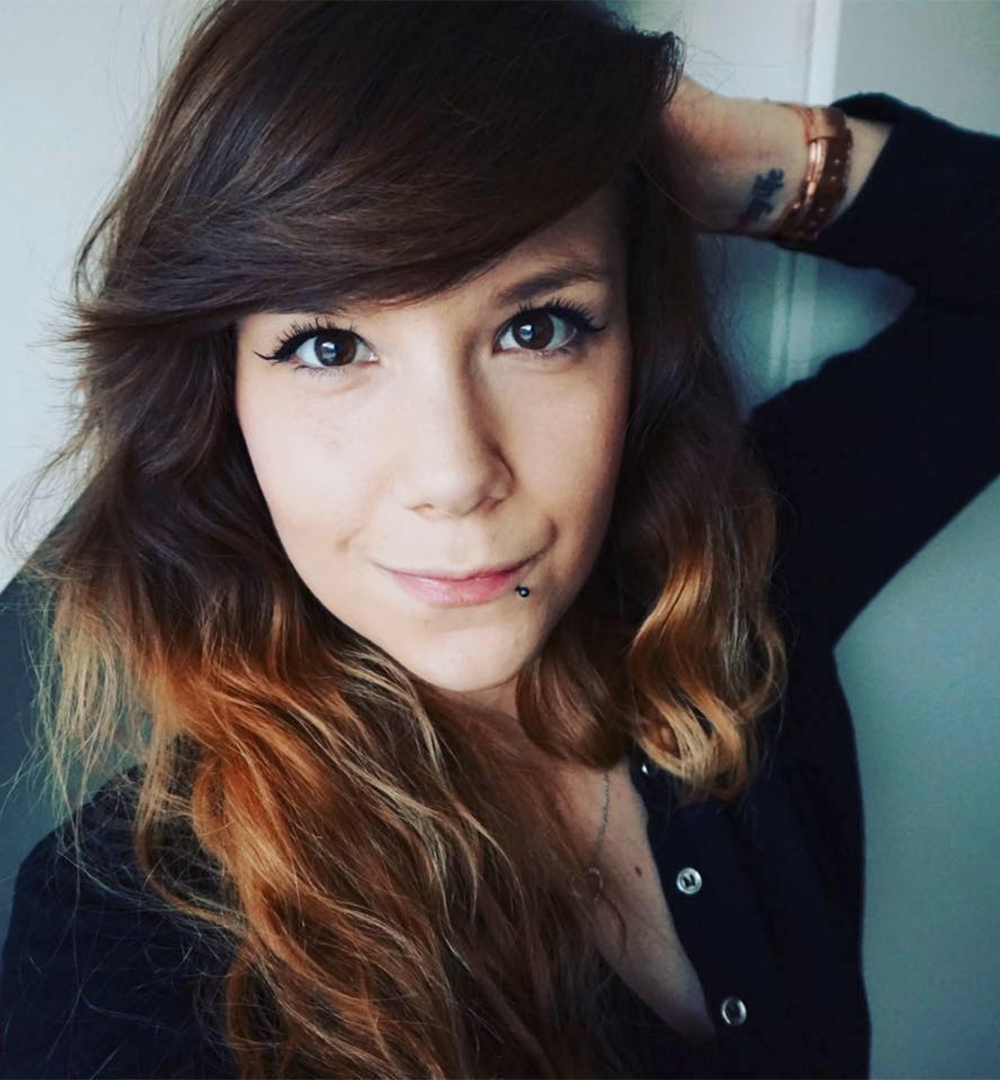 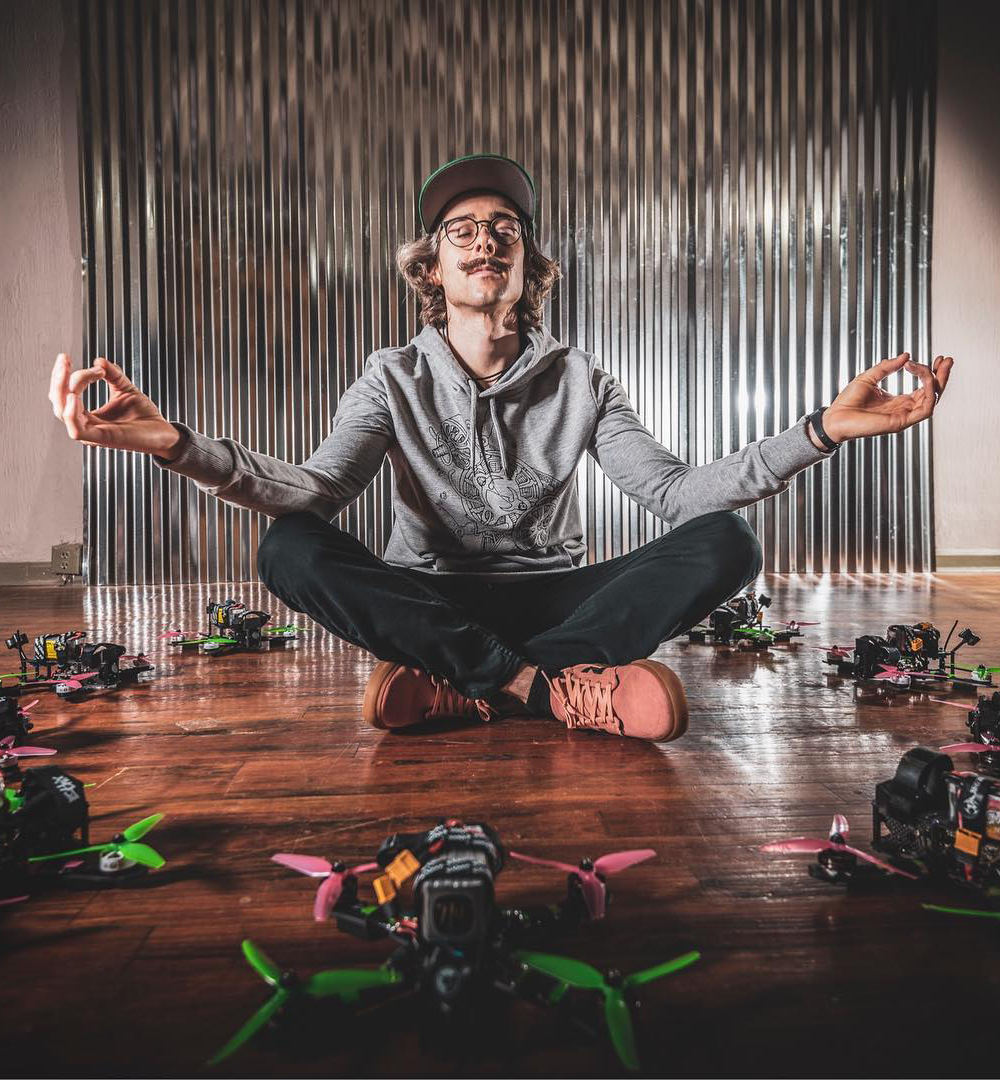 Steele Davis, aka Mr. Steele. He’s one of the only full-time FPV drone pilots in the world, and he flies drones in the coolest places on earth. He’s been flying drones for almost 5 years and has worked with ESPN, CNN, BMW, 60 Minutes, GoPro, RedBull, VICE, Mountain Dew, Twitch, and many more global brands. He has over 200,000 subscribers on YouTube, where he’s uploaded over 400 videos. His channel started because of FPV drones, but his channel has turned into so much more, and he’s developed an amazing fanbase. During our conversation we talked about how he got into the drone world, going to jail for a YouTube video, the coolest places he’s flown, and why he grew out his mustache. Location: Atlanta, GAIndustry: FreestyleAlias: Mr SteeleAwards: Drone Nationals, F3Expo, World Drone GamesCertified: FAA Part 107                                 DronePilots…